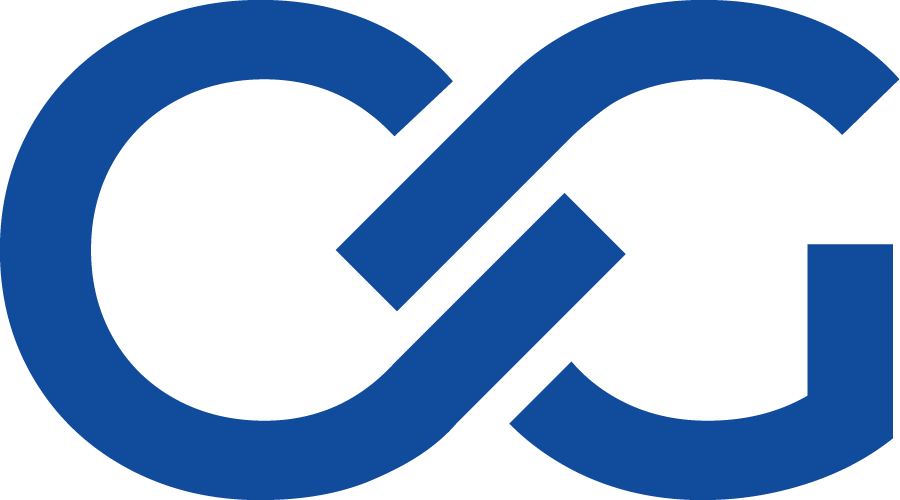 A History of Success

Established in 2008, The Cogent Group acquires net leased real estate nationwide for its own account, primarily through sale-leasebacks, retail developments, and build-to-suit transactions. Cogent was founded upon our principals’ combined 100+ years of expertise in real estate investing, and developing commercial assets.

The Cogent Group simultaneously opened its doors and closed its first transaction on December 8, 2008. Since then, the Cogent Group has completed numerous sale-leaseback transactions and opportunistic acquisitions with a gamut of tenants, including 7-Eleven, Academy Sports + Outdoors, Albertsons, Cheddars, Circle K, GPM Investments, Jiffy Lube, KFC (franchise), Starbucks, and Virginia Oil, along with regional operators throughout the country. A commonality among all these transactions is our ability to close quickly.

Prior to launching The Cogent Group, Joe Longbotham (President and Co-Founder of Cardinal Capital Partners, Inc.) and Scott Kipp (former Managing Partner of Cardinal Capital) were instrumental in the acquisition of over $5 billion of sale-leaseback transactions, representing 425 million square feet of office, industrial and retail properties located in 40 major geographic regions.

We employ a solution-oriented staff comprised of dedicated real estate professionals with expertise in project management, due diligence coordination and review, financial strategies, and transaction closings. Throughout the years, Cogent has earned a sterling reputation in the market for its speed, creativity, and certainty of execution.

Learn More About Our Principals